The Nigerian Association of Technologists in Engineering (NATE) has commended President Muhammadu Buhari for scrapping the disparity that exists between HND and BSC graduates in the Federal Civil Service. 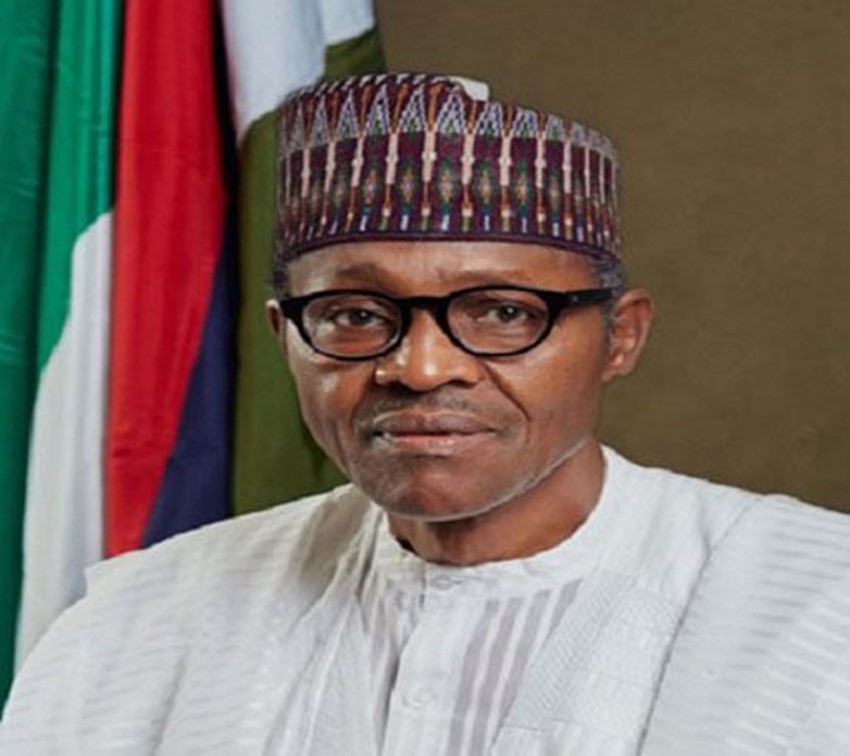 The Nigerian Association of Technologists in Engineering (NATE) has commended President Muhammadu Buhari for scrapping the disparity that exists between HND and BSC graduates in the Federal Civil Service.

The scrapping of the dichotomy was announced through a circular from the office of the Head of Service of the Federation, Winifred Oyo-Ita and dated 26th March, 2018.

National President (NATE), Ahmed Yabagi, who briefed reporters on Saturday in Abuja, said with the decision, engineering graduates of Polytechnics could now move above the level 14 to 17 in the civil service and even aspire to be Permanent Secretaries.

He said NATE had already setup a committee to ensure that all states implement the decision taken by the Federal Government.

Mr. Yabagi disclosed that three states – Kwara, Katsina and Kano had already scrapped the dichotomy in its civil service by making sure that engineering graduates of Polytechnics and universities are placed on equal level in the civil service.

He said: “The removal of dichotomy between HND and BSC holders in engineering is one of the laudable achievements of this administration. This monster called dichotomy has been threatening the technological development of our great nation for a long time.

“But with the change mantra of President Buhari administration, the issue of discrimination between the graduates of engineering profession in the civil service, polytechnics and the universities is finally put to rest by the release of the enable circular from the office of the Head of Service of the Federation dated 26th March, 2018.

“At this stage the entire graduates and students of polytechnics in Nigeria, particularly engineering graduates wish to doff their hat for Mr. President, a man of integrity, a man with listening ears. Indeed we have seen change in his administration and we shall reciprocate this gesture by contributing our quota in the technological development of our country.

“NATE is in support of the technological development and ready to partner with government’s vision and mission bequeathing entrepreneurial skills to Nigerian youths which is the only means to turn the economy around.

This news article was sourced from http://thenationonlineng.net/

I will advice that a copy of the circular is made available for download to assist in fast tracking it's implementation even if it means holding a rally to that effect at the various chapter.

My question is how effective will this circular be without a constitutional backup. Because bayelsa state have refused to effect it but making reference to the scheme of service which still hold on to the dichotomy.

More than one year after the release of the circular, is NATE in a position to assess the success rate in the implementation? Govt had played her part, but parastatals,angencies of govt and industry operators may frustrate the realisation of the desired objectives through non implementation.

For now, the removal of the dicotomy is just another rumour or "fake news" to many of us that are yet to see the circular.

Poor or non implementation of government policies had always been the cog in our national wheel of progress. we in October, 2019 now. as Isend in this my comment, many federal agencies and parastatals including Nigerian Railway Corporation has not implemented the change in policy. Infact the circular is shroudred in secrecy. NATE will do well to give the circular the widest publicty to raise the awareness among the concerned parties, For now,